You are here: Home / Books / What Your Teen Needs to Know Before Applying to College
31shares

College is expensive – Make sure your student gets the most out of their experience and lands the job they want. 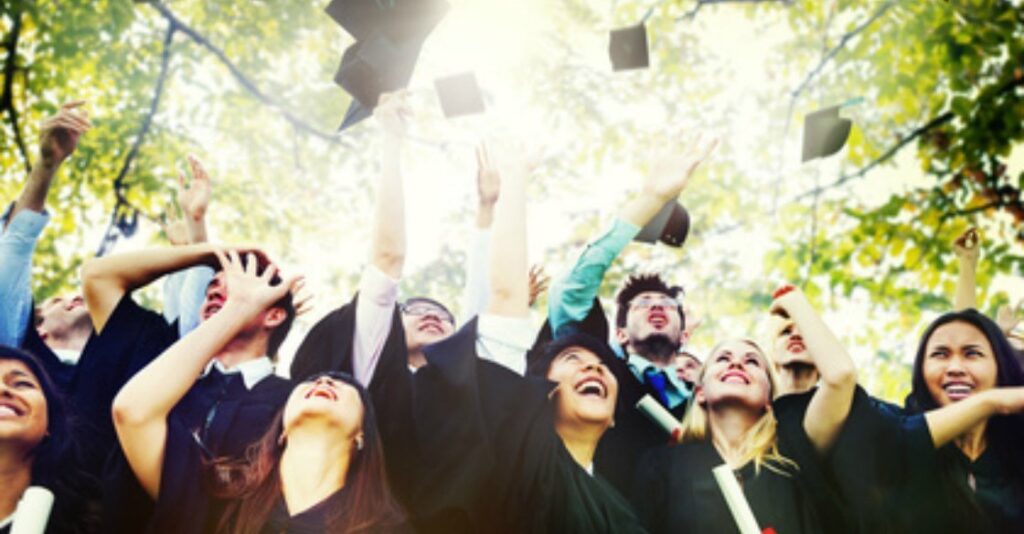 Back when you were applying for college the routine was straightforward – get into the best college or university you could, figure out how to pay tuition, choose a major, and graduate in four years.

Getting a job wasn’t easy, but having a college degree certainly opened doors that otherwise would have been closed.

The result is nearly two-thirds of U.S. college students leave school uncertain about how to launch a career while at the same time strangled by tens of thousands of dollars in debt.

So is college still worth it and how can parents help their kids avoid getting “stuck” after graduation?

In his book “There is Life After College”, Jeffrey Selingo provides the answers. Specifically, he addresses:

In other words, how can we ensure our $250,000 investment in college won’t lead to a job at Starbucks (and I don’t mean headquarters)? 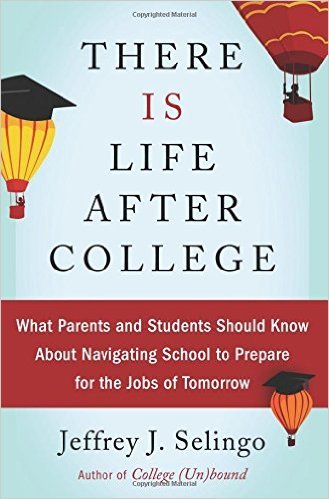 For two decades Selingo has researched and written about higher education and his book is full of useful knowledge both parents and students will appreciate. It’s worth reading the book in full to get a deeper sense of all the observations he includes, but here are a few of the top insights:

Most freshman begin college because that’s what they’re supposed to do. For some, it’s what’s been expected of them since birth. For others, it’s what parents or relatives have encouraged to get ahead.

But too often, freshman begin college with no idea of what they want to major in and view college as four years of absorbing as much information as they can (and perhaps a few parties along the way). Students often leave with no clear understanding of the breadth of jobs available or which career they want to pursue.

With most students graduating with $37,000 in debt that’s a high price to pay for uncertainty.

Selingo recommends that many high school seniors would benefit from a gap year, which is becoming increasingly more common in the US. As he says: “If emerging adults are going to succeed eventually in the job market, they need environments where they can explore for a while before they settle.”

Gap years can be anything from teaching English in Costa Rica to an academic gap year that combines elements of a few college courses, work, and exploring different careers through internships. The idea is that by getting outside of academia and experiencing the world (and possibly a career path) students will have a clearer understanding of why they should go to college and what they want to get out of it. 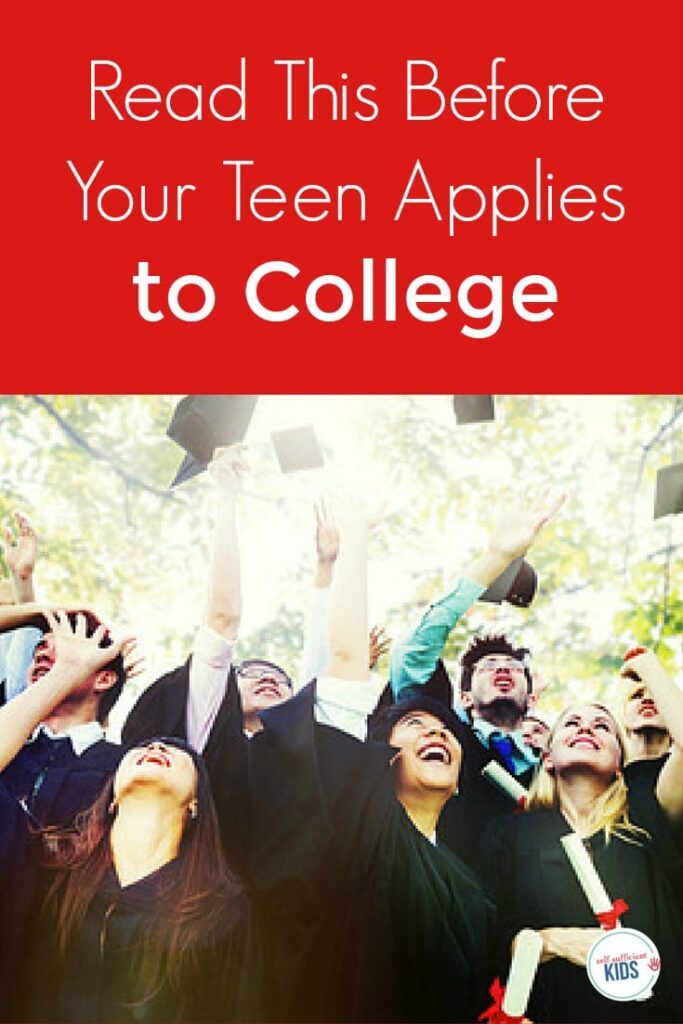 In school, students are directed through their learning – teachers provide syllabus’ and colleges have a list of graduation requirements.

But the modern working world is dynamic, and knowledge isn’t spoon-fed – it’s up to employees to go out and get it.

Eventually, Selingo says, “college will be a starting platform for lifelong learning that we step off and on when we need further education and training to get ahead in our jobs or switch careers. More of our education will be “just in time” rather than “just one time.””

While having deep knowledge in one subject area or even industry is necessary and desirable to employers, a company that analyzes job data in real time called Burning Glass, found that soft skills – or rather, skills associated with how people get along with one another, communicate and work in teams – appeared far more often on job descriptions than any technical skills.

The fact that so many employers list these soft skills as baseline requirements for an employee, says the CEO of Burning Glass Matthew Sigelman: “reflects a perception that students are coming to the market less job-ready with these skills.”

Finding ways to communicate an expertise in these skills, whether through athletics, internships or other extracurricular activities, will help students’ job applications stand out.

Don’t Let Experiences Come to You, Seek Them Out

“The most important choice students can make is whether they are on the party-social pathway through college,” sociologist Richard Arum says in the book, “or are investing sufficient attention and focus on academic pursuits.”

Too often, Selingo explains, undergraduates think of education as sitting back and taking in whatever professors spoon feed them. Instead, students need to act independently and be resourceful. They need to seek out experiences outside of the classroom to make them ready for the job market.

“While some sort of degree after high school remains the foundation of a successful life and career, other coming-of-age, real-world experiences in the late teens and early twenties – particularly apprenticeships, jobs, or internships – actually matter more nowadays in moving from college to career.” Selingo says. 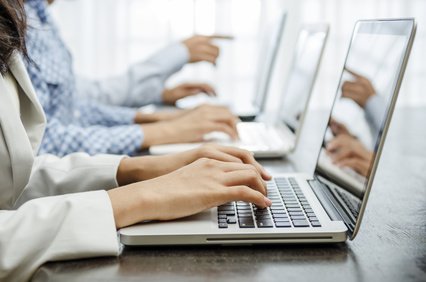 Learn to Cope with the Unknown and Handle Criticism

We’ve heard it all before and perhaps experienced it ourselves. Kids are feed the message “everyone’s a winner” as all sports participants receive trophies and teens question how a teacher could possibly give them anything other than an “A”.

But the working world is vastly different and recent grads need to expect criticism on their work. Also, unlike school where days are structured and students know what’s expected of them, businesses operate in an ever-changing landscape and employees need to be able to cope with the unknown.

“Excelling at any job is about doing the things you weren’t asked to do,” said Mary Egan, founder of Gatheredtable says in the book.

Back when we were in school, in the 80s or 90s, internships were just beginning to emerge as an important experience before graduation. Some companies and organizations had formalized internship programs which consisted of a brief interview process, proceeded by maybe a dozen college students spending the summer opening mail and running to get coffee.

Today, internships are the way many corporations find new employees. Their programs are highly organized, competitive, and in some industries if you haven’t started looking into internships by sophomore year, you’re behind.

Selingo says: “Early on in college, you must find internships and secure as many as you can before you graduate. This factor should be taken into consideration when deciding on a college’s location because you want the flexibility to add internships during the calendar year.” 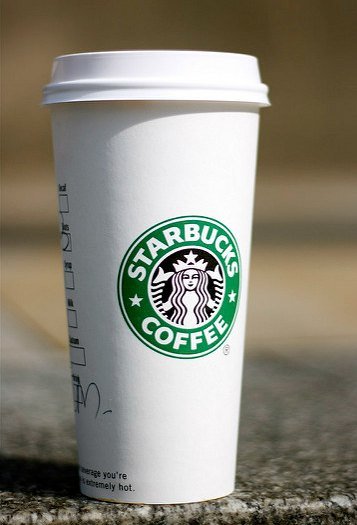 Interns shouldn’t expect to fetch many of these – real work is expected.

There’s Now a Finishing School for the Bachelor’s Degree

In order to fill the gap between the skills that employers are looking for and what colleges actually teach, recent grads can now take part in intensive three-to-four week programs.

These programs, run by companies like Koru or even universities such as Dartmouth, are intended to teach business fundamentals, how to handle criticism, time management, how to work in a team, among other skills.

The idea is to condition graduates for the world outside of academia – not only by providing graduates with additional technical skills but also with the mindset shift these entry-level employees will need to be successful.

The greatest attractiveness of these programs is this – not only do they teach skills but they also serve as a job service, providing a literal foot in the door to many of the employers the program has partnered with. 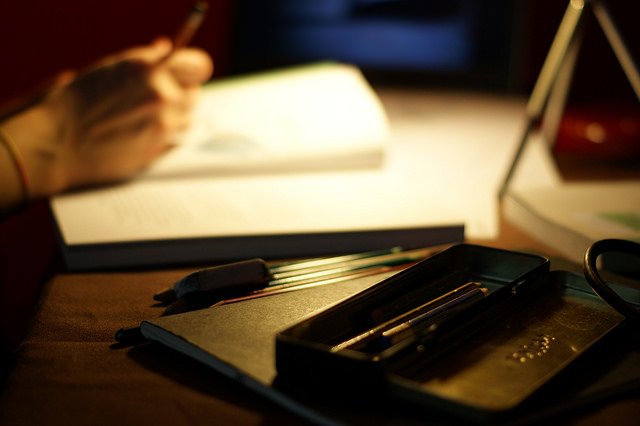 Besides internships or bridge programs, recent grads can also take advantage of what Selingo calls a post-college gap year.
Programs like The Peace Corps and Teach for America have been around for decades, but other similar programs have also emerged like Venture for America which places grads in start-ups for two years, sometimes with a salary.

These programs provide graduates with the mandatory work experience employers are looking for. But beware – they are often competitive to get into.

There is Life After College

There is life after college, but as Selingo highlights, that path isn’t nearly as clear-cut as it once was. Taking the time to carefully consider the timing of college and the major, then researching early on the best path to employment in a given field, means graduates will get the most out of their degrees and investments. 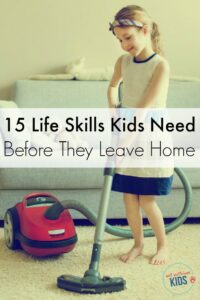 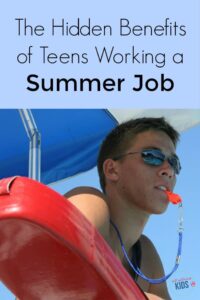 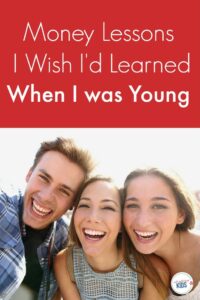